"Pyròvaghi" duo was born in Tenerife in 2016, after several collaborations with other companies.
In the last years,  Marilù and Nicola have participated to International Buskers Festival (as Pflasterspektakel in Linz, Sarnico B.F., Artistrada Colmurano, Tolfarte, Piazze in Scena Valdagno, Incantaborgo...), Medieval Festivals (Giornate Medievali in Otricoli, Palio del Velluto in Leonessa, Palio dell'Acuto in Casteltodino, Medioevo a Todi...) and private events.
​
In "Back To Life duepuntozero" Pyròvaghi melt theatre, martial arts, acrobatics and fire dance in a deeply emotional way to narrate a fairy tale.
In the middle of the scene her fingers dance on an old typewriter, and the story begins.
They meet, they fight, they run away, and finally they meet again in a spectacular burning hug, dancing together in the magic of a fire moon.
A very original way to use tribal Kalaripayattu Fire Dance and fightings on the notes of piano, violins and bolero music played by a vintage turntable.
An explosive performance in the suggestive atmosphere of a story about all of us.
Technical rider: 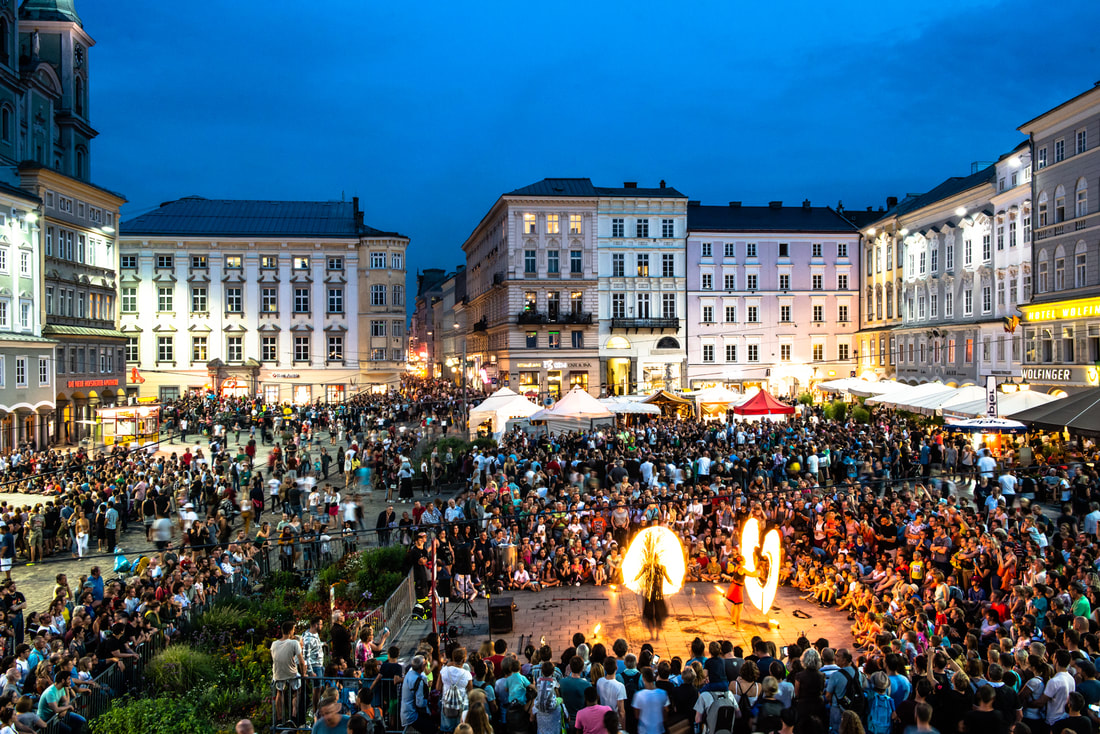 BIOGRAPHY
Pyròvaghi duo was born in Tenerife in 2016, after several collaborations with other companies. Marilù Nardelli studies stilts, physical and vocal theatre at Potlach Theatre, Commedia dell’Arte, clown, Living Theatre, Shadow Theatre. For 3 years, since 2006, she performs with “Milon Mela” and in 2013 she graduates in Theatre at La Sapienza University with 110/110 with honor. In 2009 she becomes "Kalaripayattu Teacher" at KESMA
school in Kerala. She cooperates with lots of companies (Duo Tandava, Tandava Kalari, Le Stanghe), performing for the biggest italian buskers.
In 2013-2014 she works with stilts at Liana Orfei Golden Circus, she performs for the Pope in San Pietro Square, and she starts a collaboration with “Cirque du Liban" in Qatar.
Nicola Chiappini starts to study juggling art in London in 2011.  In 2012 he starts to work at Pangea Outdoor Centre, going on with his juggling activity. In 2016 he starts to study Kalaripayattu martial art with Marilù Nardelli, and they decide to collaborate with fire shows.
In the last years, Marilù and Nicola have partecipated to big Buskers festivals (as Pflasterspektakel in Linz, Sarnico B.F., Artistrada Colmurano, Tolfarte, Piazze in Scena Valdagno, Incantaborgo…), Medieval Festivals (Giornate Medievali in Otricoli, Palio del Velluto in Leonessa, Palio dell’Acuto in Casteltodino, Palio dei Quartieri…) and private events.
Since December 2017 they also collaborate with “La Sapienza” University, teaching stilts techniques and street theatre for “GUT”, the official theatre company of the University.
In 2022 they create the new fire show "Maktub", in which all their travel around the world become one.